Are You Moving To Columbia Or Ellicott City In Howard County, MD? 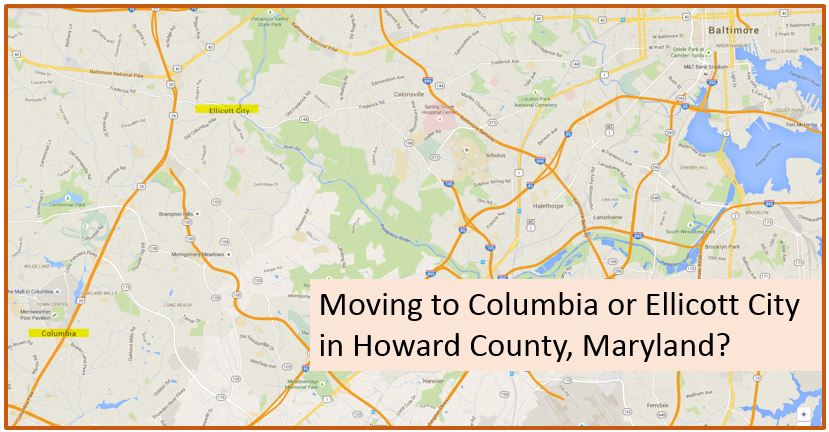 If you are planning on moving to Columbia or Ellicott City in Howard County, MD, here are a few things that you need to know.

Due to Howard County's location in between Washington, D.C., Annapolis and Baltimore, many dual income families call it home.  One spouse can commute to DC on the MARC train, while the other can commute to Baltimore or Fort Meade. You can enjoy the suburban atmosphere of Howard County and get into a variety of cities, via public transportation, in less than 45 minutes. It really is an ideal situation.

Howard County's incredible location makes it very popular and, therefore, real estate prices can be high compared to the rest of the nation. So, if you are relocating here, definitely do your homework regarding pricing before you accept the new job.

Check out the Howard County Public Schools or Google articles about particular schools. You will see that several schools are consistently ranked in the top nationally and this also drives real estate values.

Depending on your children's needs, you should be able to find the right school for your family.  Do your homework, visit the schools and see what works for you.

3. Howard County has some great neighborhoods.

Here are a few popular neighborhoods within Howard County. However, know that due to the popularity of the area, buyers will often find themselves in multiple offer situations. It is so important that you do your homework thoroughly, find a great agent and are ready to move at a fast pace.

>> See Are You In A Multiple Offer Situation? Advice For Home Buyers

>> See Not Sure Who To Trust In The Real Estate Business?

Columbia has a fascinating history and is a large planned community with various neighborhoods, town centers, parks and recreation facilities. You'll find a variety of housing and the Mall in Columbia is the hub with the neighborhoods and town centers surrounding it.

Ellicott City has a really neat main street and lots of upscale neighborhoods.

"Money Magazine wrote: "Ellicott City has quaint older homes and a charming downtown. Columbia is a planned community stocked with pools and sports facilities... and other practical amenities. Though the two unincorporated places have their own unique feel, they function as a single city in many respects. For residents, that means shared access to parks, rec facilities and a diverse and outstanding school district. The area is also rife with good jobs -- many of which require only a short commute."

According to Wikipedia, Elkridge was established in 1734.

"Elkridge is located at the confluence of three counties, the other two being Anne Arundel and Baltimore counties. Elkridge qualifies as the oldest settlement in its present county, when Howard was a part of Anne Arundel County. Its location on the Patapsco River was a key element in its growth."

According to Wikipedia, many residents of Clarksville commute to work in the Baltimore or Washington, DC areas. It is an

"unincorporated community in Howard County; the second wealthiest county in the United States according to the 2013 U.S. Census Bureau. The community is named for William Clark, a farmer who owned much of the land on which the community now lies and served as a postal stop that opened on the 4th of July 1851.

Some of the most expensive homes on the East Coast are located in or around the town, whose property values are among the highest in the country. According to the U.S. Census Bureau, Clarksville District 5 has a population of 56,239, with an estimated average income of $195,124, with median income of $160,606. The villages of River Hill and Pheasants Ridge are contained within Clarksville, the newest additions to the Rouse Company development of Columbia.

Clarksville's public schools, part of the Howard County public school system, are among the highest-ranked in the nation and often have significantly higher funding than competing private and charter schools. Montrose and Richland Farm are listed on the National Register of Historic Places in 1973."

4.  Howard County is a city/suburb and people love it.

Howard County is truly unique in that you have all of the things you want in a city - shops, restaurants, theatre, music, culture - without the typical congestion or crime of a city.  And you have the suburban lifestyle - trees, parks, and open spaces that people enjoy.  So Howard County really is a great "melting pot" and has something for everyone.

As one of the counties that is included in the Baltimore Metro Area, Yaffe Real Estate and Chesapeake Property Management, Inc. welcome the opportunity to help you with all of your real estate needs in Howard County.

>> See Moving To Baltimore? 10 Insider Tips You Need To Know 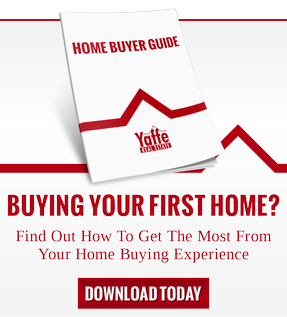 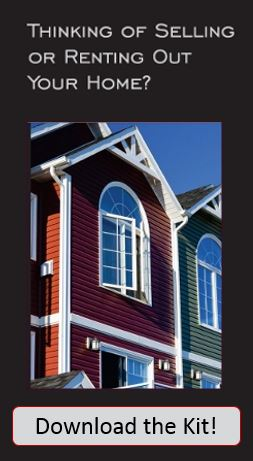